Networking: Is It The Obvious Tactic? 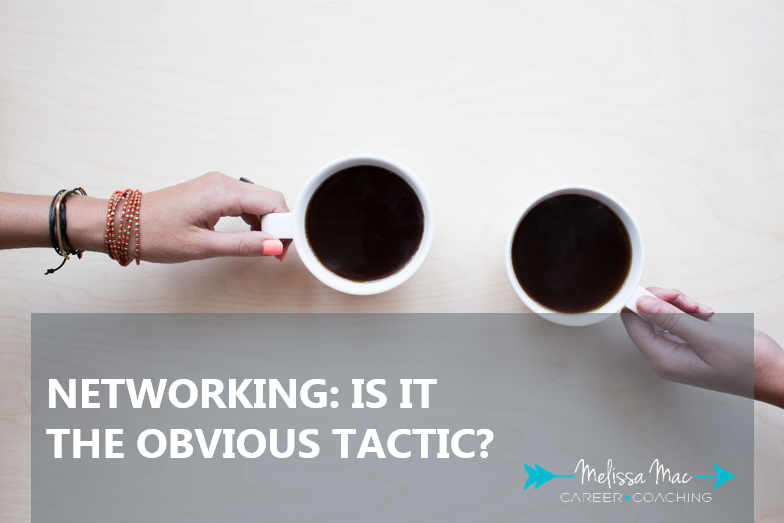 “He doesn’t believe that can actually help him find work. He’s tried.” I received this response when speaking with a woman who was inquiring about help for her husband. He had been seeking a new role for many months and felt as though he met brick wall after brick wall. What was it that he didn’t think was a worthwhile approach to job searching? Networking.

It’s an opinion and attitude that I’ve come up against many times in my career. Sometimes I just want to blurt out stats to the person: Anywhere from 70% to 85% of jobs are filled via networking; employers are 3 to 4 times more likely to hire a candidate that was referred versus one who wasn’t; and hires who come through a referral have significantly higher retention rates than those who come in through job postings.

Shouldn’t these facts be enough to convince someone to put in the effort to network? No. Reflective exercises are often required to bring someone fully around which guides them to examine their career path, and those of people around them. Some clients have to uncover the facts themselves in order to learn, though for others, further clarity on why networking is effective does the trick.

Understanding WHY Networking is Effective

Anywhere from 70% to 85% of jobs are filled via networking: The first thing a typical hiring manager does when a position becomes available is ask their team and internal network “Do you know anyone who would be good for this role?” If there are no suitable candidates presented, that hiring manager moves on to their external network. Positions are then posted externally to the public if no suitable candidates are found.

Employers are 3 to 4 times more likely to hire a candidate who was referred versus one who wasn’t: An individual who comes with a recommendation has more weight than an individual who comes without one, regardless if it comes through an employee referral program or an informal referral. Think of it in these terms: you are planning a dinner for a large group of people and ask around for recommendations on a venue. Meanwhile, you are conducting your own search. You come up with a short list on your own, but you don’t know anything about these places. Your friends provide glowing recommendations about 3 other restaurants. You want this night to be perfect. Which restaurant do you choose? More than likely, you end up at one that has a recommendation. Why? Because you trust that the people you asked will provide honest feedback and that they know what it is that you are looking for, which gives you confidence in selecting one of their recommendations.

Hires who come in through a referral have a higher retention rate: When an employee recommends someone for an open position, that employee A) has thoroughly thought through the referral; if they make a bad recommendation, it reflects poorly upon them, B) has a good understanding if the person they are recommending will be a good culture fit, and C) has a good understanding of how well that person’s skills and experiences fit the needs of the role and company. The person being referred comes in through a very informal vetting process, but a vetting process nonetheless. The person being referred has likely also vetted the opportunity through their contact, helping them to identify if they feel the fit is there too. Both sides are better informed about each other and the correct expectations are in place; when those expectations are met, the individual has better success on the job, which leads to better retention.

The people in your network are your best connections to opportunities. Creating a strategic approach to networking for your job search will require plenty of effort on your part, but it is worthwhile effort. Attending networking events and after 5 socials isn’t enough to effectively build the network you want and communicate what it is you are seeking. Rather, being more intentional about who you are connecting with will produce better results. If you are in the throes of a job search, I invite you to walk through the following exercise:

I make this sound like it’s a simple exercise, but I recognize that is not the case for everyone. Creating a strategic and intentional networking plan for job search can help you make your next career move much faster than if you were simply sending out applications blindly and not properly communicating your value to your network. I can help with that. Drop me a line and we’ll see what we can achieve together. 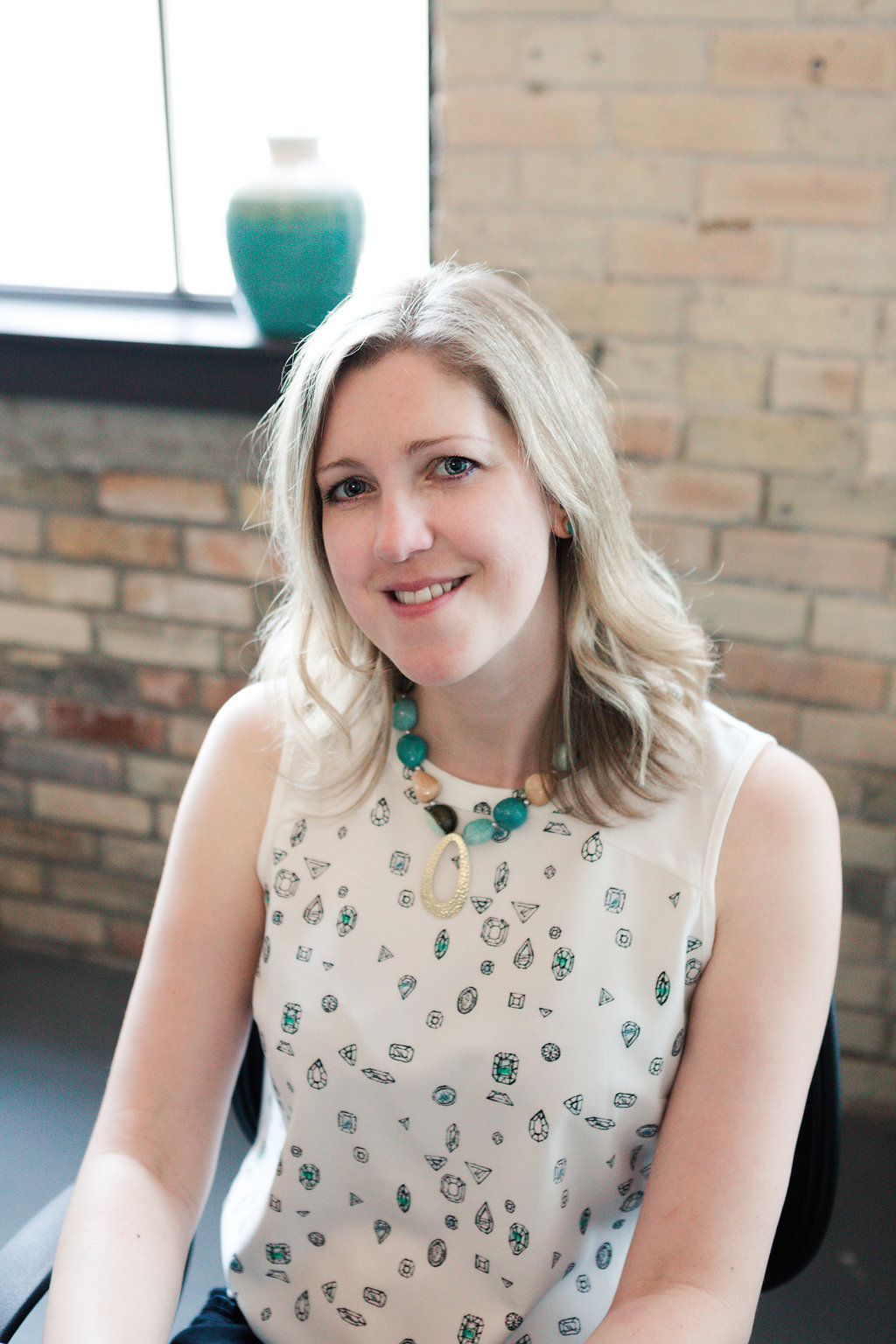 I’m Melissa Mac, a career coach who is passionate about…you guessed it: careers. I love the world of work and how we fit into it. But even more than that, I love how we can make work fit into our lives. Our careers should be something we enjoy, something we are interested in, and something that allows us to use our best talents and strengths. You can learn a little more about me and why I do what I do here.